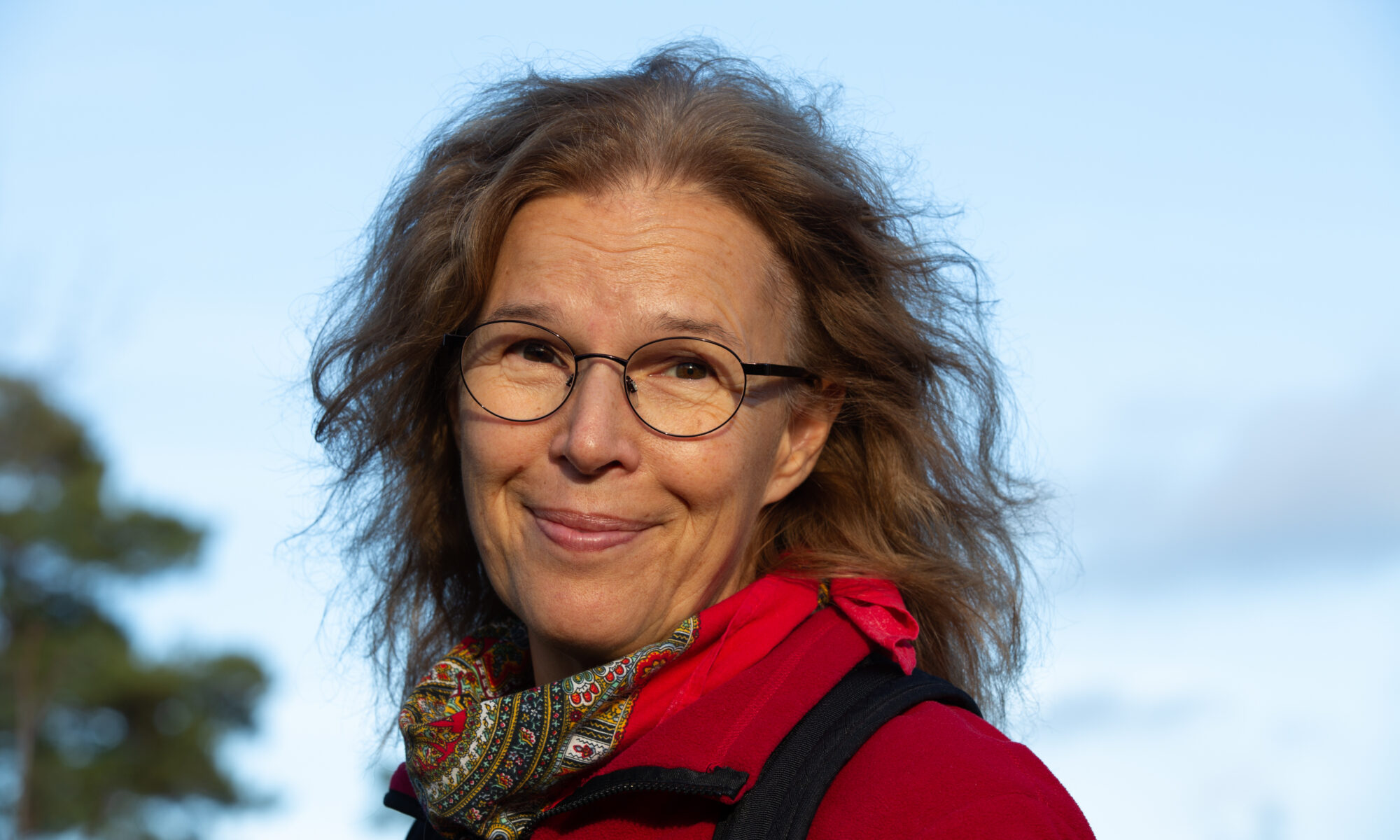 In my online text for Região de Leiria, “O sol da Escandinávia” (2022-02-21), I briefly discussed why the observed daily path of the sun in the sky changes during the year and is also affected by the latitude of the place on earth from which the movement of the sun is observed.
Obviously, such differences in the sun’s angle over the horizon influences the amount and quality of light illuminating the local landscape and objects. As the radiation from the sun travels through the atmosphere, the spectral content and strength of the light is affected. By sunrise and sunset, the sunlight is “warmer”, in the sense that its spectrum is tilted towards the lower frequencies (more red than blue/violet colour), while at midday, when the sun is at its zenith, the light spectrum is flatter (about equal contributions of all colours). These spectral differences are perceived by the eye and have, of course, also an impact on photography under natural direct sunlight. In general, the closer the location is to the equator, the harder the light that the photographer has to deal with for photography in the middle of the day. Harder light means strong light when the sun is at a rather steep angle. This happens by noon on a sunny day, at locations near the equator, when the sun’s position in the sky is close to the local vertical. Photos taken holding the camera horizontally when the light illuminating the object is strong, bright and above the object, tend to show sharp contrasts between the areas of the object that are directly illuminated and those that are in the shade. The object may look rather flat in the areas under direct light while the darker areas tend to be just black because it is difficult to adjust the camera’s sensitivity to handle both light extremes at the same time. Nowadays, cameras can be programmed to take several pictures with different sensitivities, that can be processed afterwards to obtain a smoother final picture but the inherent consequences of the direct bright daylight cannot really be avoided. This is particularly problematic in portrait photography and may result in “unfavourable” images of the subject if enhancing possible wrinkles is considered as undesirable. In my view, however, wrinkles are fine as an interesting part of the human subject but the main problem is that such portraits tend to be quite “flat” and “lifeless”. Using reflectors that illuminate the darker areas with scattered light is usually a good way of mitigating the effects of excessive contrast by achieving a more even illumination of the subject. But let’s get back to the photography under direct sunlight, from a clear sky and compare photos taken at about the latitude of Leiria (39.7o N) and Stockholm (59.3o N).

The following pictures illustrate how different incidence angles affect the portraits. It is not so much the location, per se, but rather the angle of the sun in the moment the picture was taken.
The first two photos were taken in Scandinavian, on a summer day when the sun was at about 50o over the horizon. This angle is actually higher than the angle of incidence for the third photo, which was taken in Lisbon when the sunlight had an incidence angle of about 40o. Our general perception is that where the angle of the sun in Portugal is typically higher than in Scandinavia, which is correct when comparing the maximum angles seen from the two locations at noon and on the same day of the year. But this is not true for all the hours of the day and every day of the year. Consider for instance the midnight sun of Scandinavian. By the end of June it is dark in Portugal at about 23h but the sun is still clearly over the horizon in Lapland. Our general reference to the sun’s height when viewed from different latitudes is associated to the sun’s maximum incidence angle which occurs at the local noon, but the sun actually sweeps daily through all the angles from the horizon (0o or its minimum angle above the horizon when there is midnight sun) and that day’s local maximum angle. So, depending on the hour of the day at which the comparison is made, the sun’s angle of incidence in northern Europe may actually be higher than the sun’s angle of incidence at another time in southern Europe. The general difference is that the sun viewed from, for instance, Algarve, will be perceived as sweeping much faster through the low-incidence angles than when it is viewed from Lapland. This is shown by the slopes of the curves in the two figures above. Look, for instance, at the slopes of the curves from the two locations when they pass the 20o incidence angle (indicated on the y-axis). For Leiria, at a lower latitude, the slopes of the curves passing that incidence angle are steeper than for the corresponding curves at Stockholm’s latitude. In other words, the angle of incidence of the sun changes more slowly when seen from a place with high latitude than when the sun is seen from a place nearer the equator.

The photos below are also organized in sets of decreasing incidence angle of the sun at the location and time when the picture was taken. They illustrate how the angle of incidence influences the portraits but ultimately portrait photography is a matter of art and therefore of individual preferences and esthetical expressions in different artistic and medial contexts.

From an esthetical and expressive perspective, I generally prefer the softness that the sunlight conveys to the pictures taken at lower incidence angles.
You are most welcome to comment, discuss or post your advice in the (moderated) response field here below.